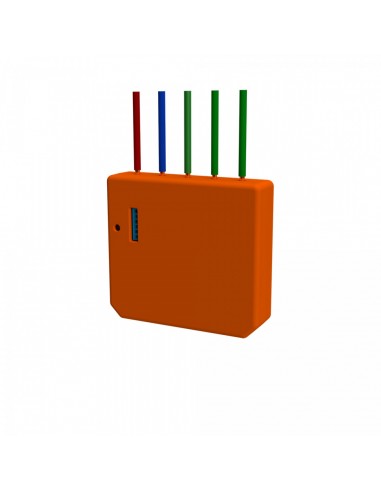 Command other connected Shelly relays, sensors, or HTTP, MQTT or CoAP controlled devices through discrete commands on the home network or scenes in the cloud

Intercepting the states of physical buttons

It is an actuator capable of intercepting the states of physical buttons and switches (up to three connected to it) and communicating these changes of state, via Wi-Fi, to home automation

In essence, connected to wall switches / buttons it can be used to operate scenarios defined at the Shelly app or via MQTT or other channels, towards personal HUBs

Smaller than a Shelly 1

It is a very small component - as Shelly tradition - to understand, it is slightly smaller than a Shelly 1

Allterco Robotics is an innovative company founded in Bulgaria with the goal of making life easier for modern people. The company is devoted to the development of innovative IoT solutions and products. In two years only, our team of young talented developers, together with a strong sales team, built a whole new trend in Home Automation and in Wearable devices. The main development lines are the Smart localization devices MyKi, Home Automation products Shelly and a line of Health Care products - MyKi Care. 35 mobile operators worldwide gave their trust to our products, and the number is growing! 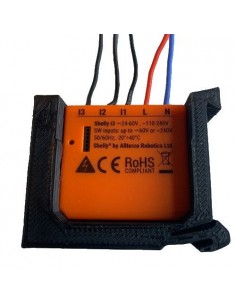 In stock
Allterco Robotics
ATSHELLYI3DH
Mounting bracket for Shelly i3 on DIN rail
€4.50 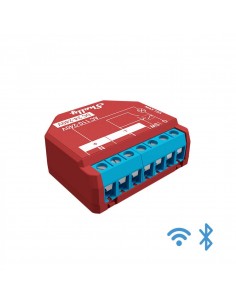 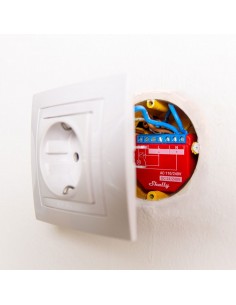 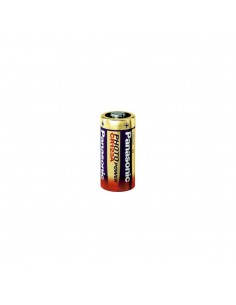 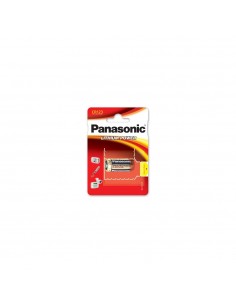 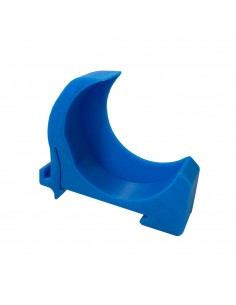 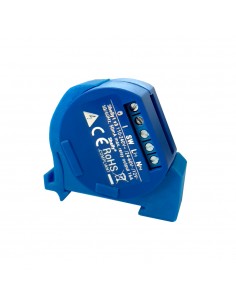 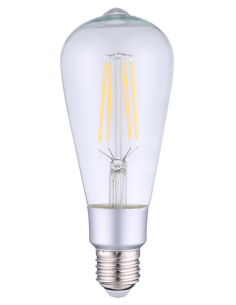 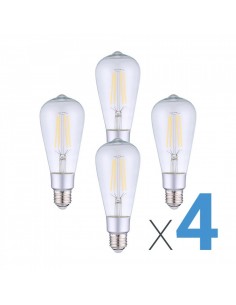 On stock
ATSHELLYVINTST64
Wi-Fi operated Bulb Set the light to suit your mood With the dimmer slider, you can adjust the brightness of the Shelly Vintage bulb Shelly Vintage welcomes you at home and lets you control your lights from your bedroom to your backyard It even makes it seem like you’re home when you’re not It’s all about simplifying your life with the smartest WiFi bulb...
€14.52 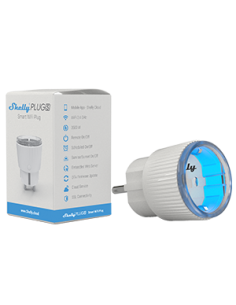 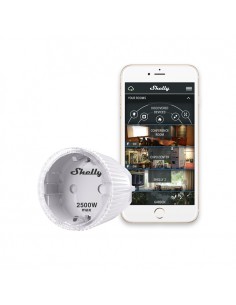 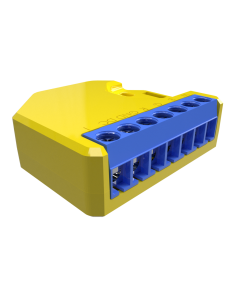 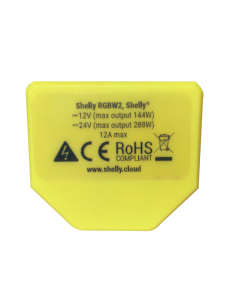 On stock
ATSHELLYRGBW2
Wi-Fi RGBW LED controller Make your LED strips smart without additional investment Shelly RGBW2 connects like any LED controller The main benefit is that you will be able to control your light directly from your mobile phone
€24.28 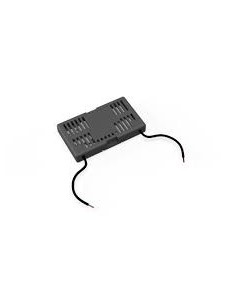 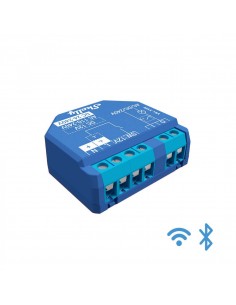 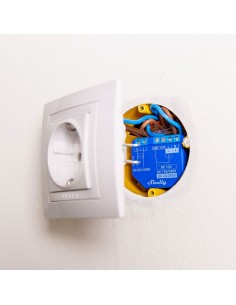 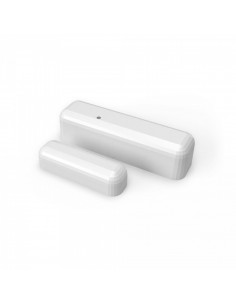 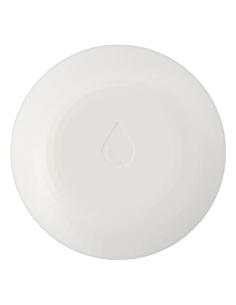 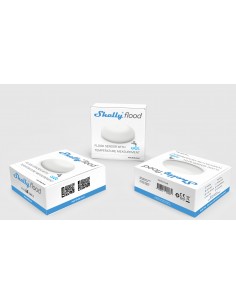 On stock
ATSHELLYFLOOD
WiFi-operated flood sensor Shelly Flood detects for any type of leakage and has a built-in temperature sensor and is the world’s first Wi-Fi Flood sensor with Temperature measurement, working up to 18 months on battery
€26.72
Tap to zoom

Save products on your wishlist to buy them later or share with your friends.

We use cookies to give you the best experience. If you do nothing, we'll assume that's OK.